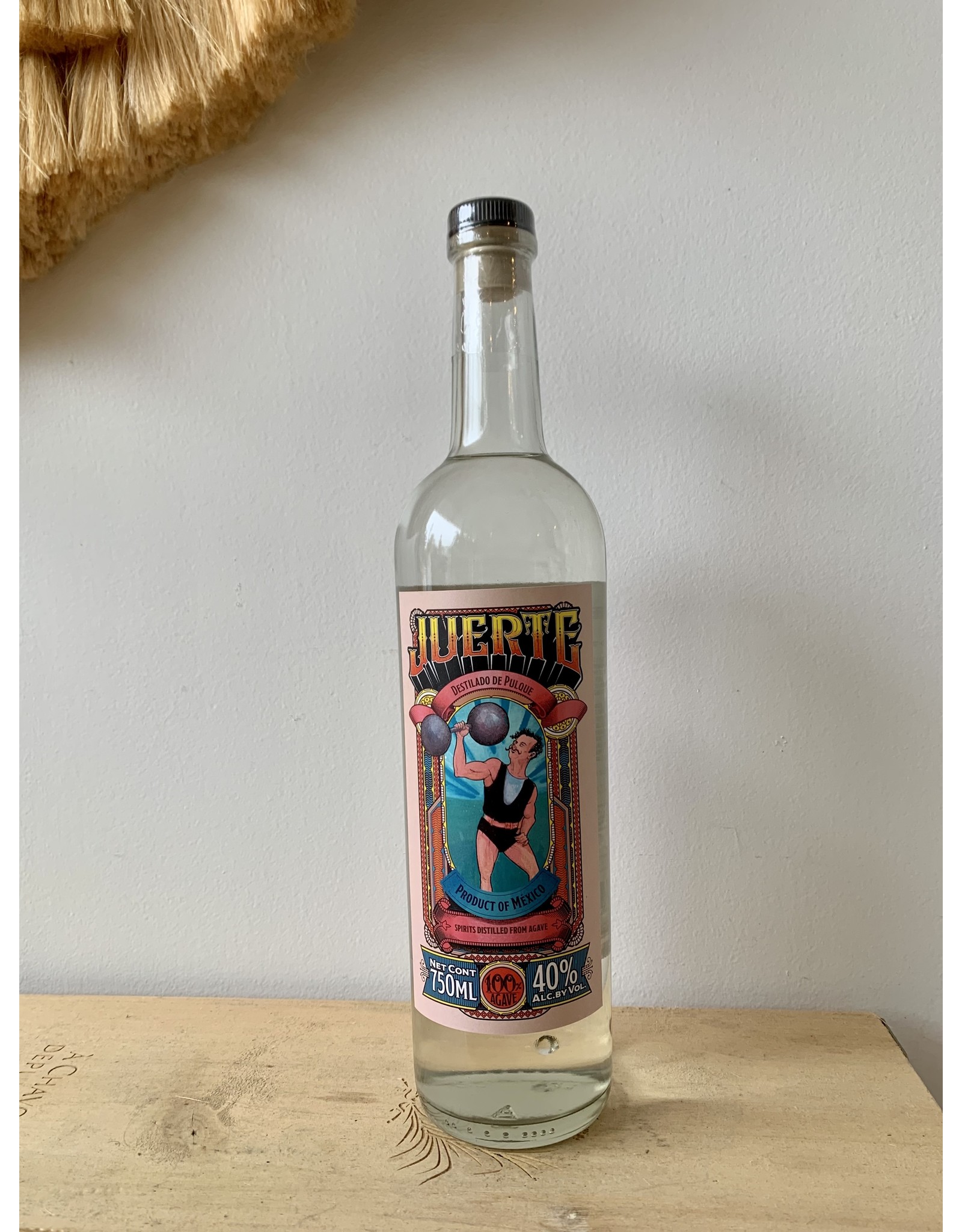 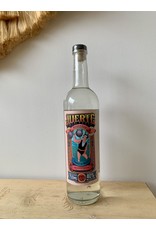 Pulque, an ancient pre-Hispanic beverage made by fermenting agave sap in central Mexico, fell into obscurity in the early 20th century. Gerónimo Rosainz only learned about pulque from his grandmother, and Juerte Destilado de Pulque was born after he married a chemical engineer in the mid-90s who helped him figure out how to produce it himself and revive the tradition. Today, they sell their pulque from a village in Tlaxcala, just outside of Mexico City.

Add your review
0 stars based on 0 reviews
Add to wishlist / Add to compare / Print
← Return to the back office    10% off cases! Mix and match any 12 bottles and use discount code DRINKUP at checkout. Hide