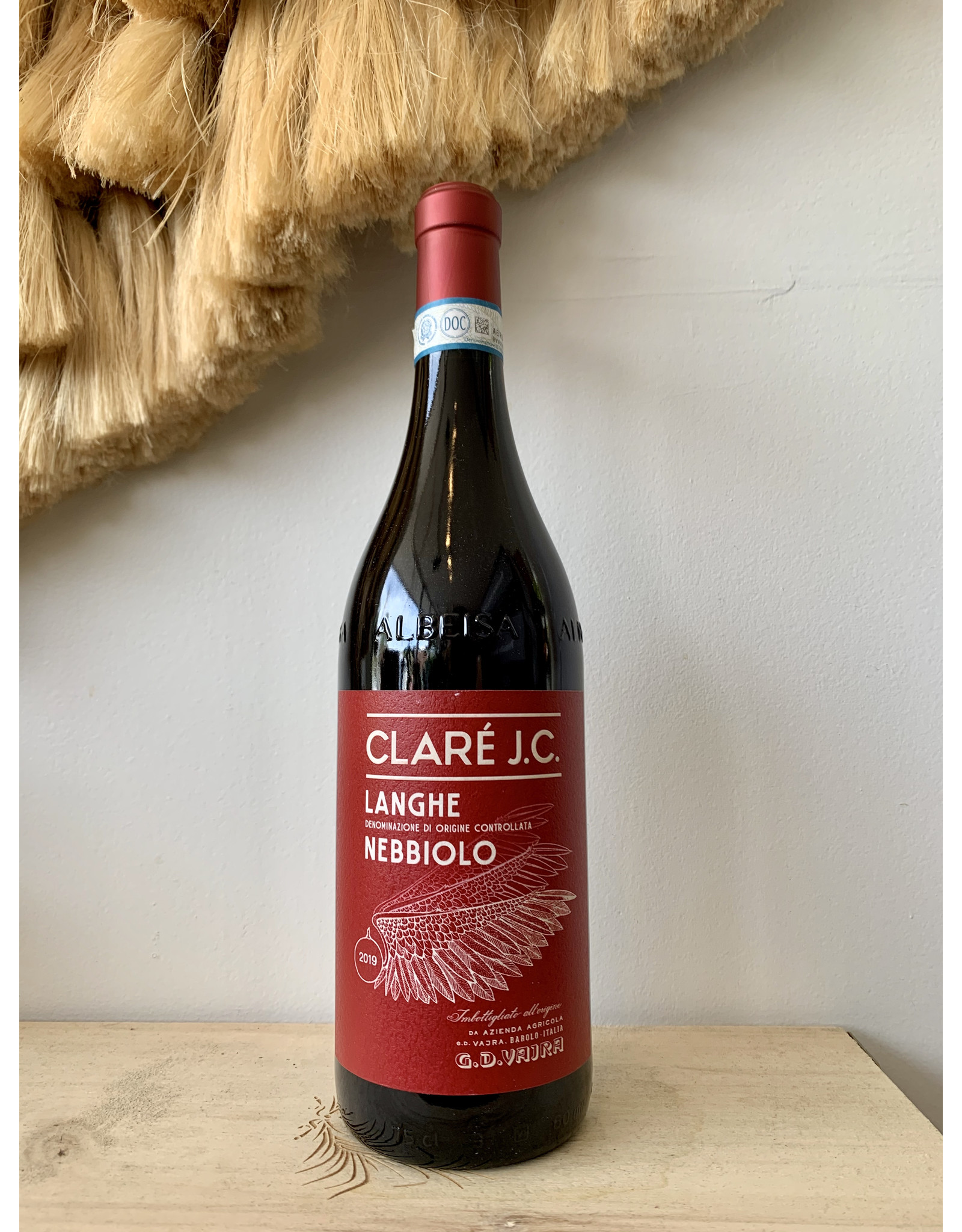 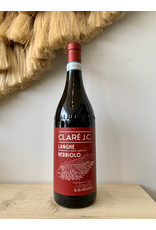 G.D. Vajra description: "The latest twist of our lighter-styled wine times has been a rediscovery of “claret”—that is, the buoyant red wines, a couple steps past rosé, common prior to the 20th century, especially in Bordeaux. The idea has similarly migrated to Piedmont, and to the nebbiolo grape. The mischievous Giuseppe Vajra did deep historical research to attempt to rediscover the style of nebbiolo made in the 17th and 18th centuries (the “J” is for Jefferson, who described such wines, the “C” for wine savant Darrell Corti, who helped with research). Vajra used a light
touch in vinifying fruit from younger vines in Barolo and nearby, and bottled it quickly, resulting in nebbiolo that shows more of orange-blossom fragrance than the grape’s usual burnt-orange low tones, plus a whispery mineral aspect and little of the grape’s aggro tannins. Think of it as nebbiolo masquerading as Beaujolais."

Add your review
0 stars based on 0 reviews
Add to wishlist / Add to compare / Print
← Return to the back office    10% off cases! Mix and match any 12 bottles and use discount code DRINKUP at checkout. Hide